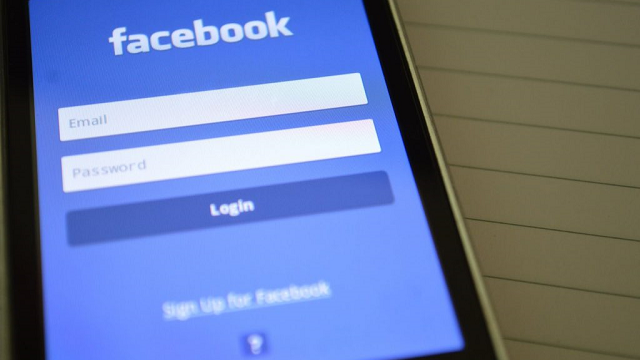 Time for the obvious, yet again.

News organizations post their news on Facebook and other social media sites. Those articles, videos, slideshows, etc. also get picked up on search sites like Google, Yahoo and Bing (Microsoft). If they use the correct SEOs (Search Engine Optimization words) and have a little luck (or pay a little money), then they may even make the top of the list — and more of us will click and see what they have to offer.

(Try it. Go to one of those sites and search for something — anything — that has been making news, local or worldwide. See what comes up, and in what order.)

They want as many people as possible to spend as much time as possible with their product and ads on your screens, so they can charge more for their ads.

Sounds like a great deal for all sides. The content publisher gets more views, and the social media and search sites get depended on more and more for bringing users that excellent content.

But not all content publishers are the same. (See: Trump, fake news.) Some do a better job, while others have an agenda. Fox News used to say “You Decide” since that judgment is subjective.

On Jan. 11, Facebook CEO Mark Zuckerberg announced in a post he’s changing the way Facebook determines the trustworthiness of new sources who post on his platform. It’s his platform and he can do whatever he wants with it.

Then, on Jan. 19, Zuckerberg announced in another post Facebook will “make sure the news you see, while less overall, is high quality.”

To do that, the company will “prioritize news that is trustworthy, informative, and local. And we’re starting next week with trusted sources” because “there’s too much sensationalism, misinformation and polarization in the world today.”

“The hard question we’ve struggled with is how to decide what news sources are broadly trusted in a world with so much division. We could try to make that decision ourselves, but that’s not something we’re comfortable with. We considered asking outside experts, which would take the decision out of our hands but would likely not solve the objectivity problem. Or we could ask you — the community — and have your feedback determine the ranking.
“We decided that having the community determine which sources are broadly trusted would be most objective.”

So Facebook is adding questions about which news sources users are familiar with and trust most, in its ongoing quality surveys.

That had 86-year-old Rupert Murdoch come up with a brilliant idea, because he thinks his news organizations would rank near the top.

According to the man who plays News Corp‘s executive chairman and also 21st Century Fox‘s executive co-chairman, Facebook should pay publishers that are considered the most legitimate and trusted for publishing on it!

“I have no doubt that Mark Zuckerberg is a sincere person, but there is still a serious lack of transparency that should concern publishers and those wary of political bias at these powerful platforms.
“The time has come to consider a different route. If Facebook wants to recognize ‘trusted’ publishers then it should pay those publishers a carriage fee similar to the model adopted by cable companies. The publishers are obviously enhancing the value and integrity of Facebook through their news and content but are not being adequately rewarded for those services.”

And even better than Murdoch talking about political bias, his New York Post (on the News Corp side) reported, “Facebook and Google can regain user trust.”

First things first: Conservatives will say they prefer Fox, liberals will do the same for MSNBC, bigots will say they don’t trust LGBT media sources, etc. The quality rankings will just be people’s opinions and nothing professionally determined.

But the big question is, why do these readers who want Murdoch’s content or anybody else’s have to go through Facebook in the first place?
Wouldn’t the smarter thing be to publish on a site you own and control — and can require paid subscriptions if it’s so popular — rather than letting Mark Zuckerberg be your boss?

That way, you can place the content where you want, for as long as you want, on your own conditions!

And Zuckerberg disagreed with Murdoch that news from himself and other publishers make Facebook better.

“Since there’s more public content than posts from your friends and family, the balance of what’s in News Feed has shifted away from the most important thing Facebook can do — help us connect with each other,” he wrote on Jan. 11.

In other words, the professional news media have been taking over Facebook from us common folk!

So do people go to Facebook for news? The answer, sadly, is yes.

But would they go to Facebook without Mr. Murdoch’s news sources, or anybody else’s for that matter? I think probably, to catch up with friends and explore what other people posted. How any of you have not been shocked to get back in touch with people you haven’t seen or heard from in decades?

According to Zuckerberg, “We’ve gotten feedback from our community that public content — posts from businesses, brands and media — is crowding out the personal moments that lead us to connect more with each other” and that’s hurting “people’s well-being.”

So Zuckerberg wants to help you see less “relevant content” and help you “have more meaningful social interactions.”

His timetable? “It will take months … The first changes you’ll see will be in News Feed, where you can expect to see more from your friends, family and groups.”

Want to see whether the Murdoch solution (pay me!) would work? I would!

Please, news publishers: Keep your content to yourself and then check whether fewer people are reading your articles and therefore your ads. And Facebook will evaluate whether its audience is dropping.

That’ll be the evidence. That’ll show you whether it’s worth paying Facebook. And the debate will be over.

“Now, I want to be clear: by making these changes, I expect the time people spend on Facebook and some measures of engagement will go down. But I also expect the time you do spend on Facebook will be more valuable. And if we do the right thing, I believe that will be good for our community and our business over the long term too.
“At its best, Facebook has always been about personal connections. By focusing on bringing people closer together — whether it’s with family and friends, or around important moments in the world — we can help make sure that Facebook is time well spent.”

Plus, maybe we’ll see real news sources win out over the fake stuff on your News Feed, and also real life. 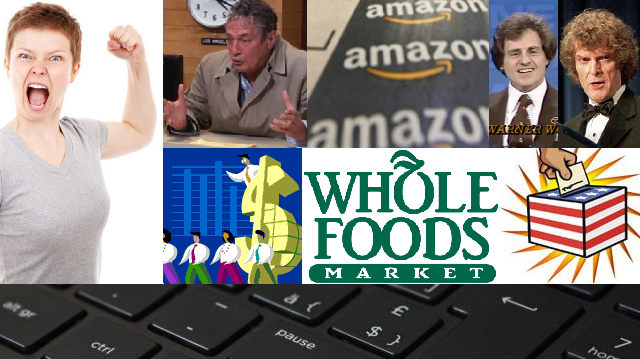 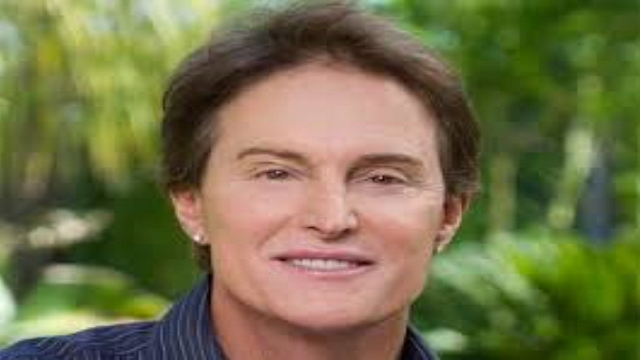 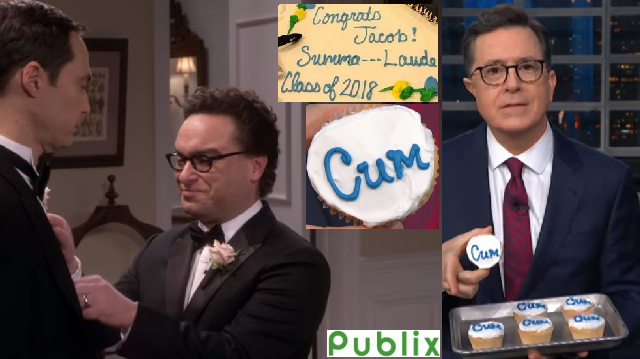 ← Sad stereotypes too strong to silence (for now) ← To think I may have been the top story on the news!
%d bloggers like this: