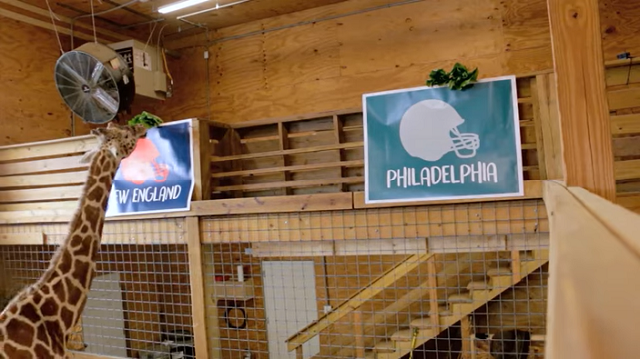 Talk about ungrateful and too much attention for a minor story. The only thing major was the size of the animal.

About a year ago, you’ll probably remember all the interest that started to be given to a giraffe named April, that was pregnant at a small zoo called the Animal Adventure Park in upstate New York.

Why were we supposed to care? That’s a good question I’m still trying to figure out. Let’s just say nobody is perfect, not me for one — especially not the corporate people who run TV station websites — nor the giraffe, of course.

We were all waiting for April to have her baby.

Giraffes give birth after 14-16 months. Labor is short, and takes as little as 30 minutes. There was absolutely nothing abnormal nor unusual when April gave birth, except for the live streaming, and that was the key to their success: people watching live on YouTube.

So why was this important? There’s nothing special about April, 13. This wasn’t her first calf, but her fourth. Her mate was a much younger 3-year-old named Oliver. He became a father for the first time.

And this afternoon, I Googled “giraffe birth,” selected “news” and came up with ten stories, all more recent and have nothing to do with April.

For some reason, the attention lasted way longer than anybody thought. Preparations were made for what to do when she gave birth. Both “It’s a boy!” and “It’s a girl!” graphics were made. The zoo’s owners had a list of dos and don’ts for the media, even though they streamed everything. This was the birth.

I don’t know why other owners of pregnant giraffes don’t do it, or maybe we’re not interested because it has already been done.

Unfortunately, I ended up working the Saturday morning of the birth, April 15, and I hated working weekends. Nobody else was actually there to help with any complications arising from technical and legal aspects of the birth.

It wasn’t my scheduled day anyway (apparently the ONLY THING the misguided station ever appreciated from me, officially on paper), but I hadn’t worked since Monday, April 10, because of Passover.

So I walked into the newsroom after having been off for most of a week, April hadn’t given birth during my time off (unfortunately!), but somebody who worked overnight had live streaming of the YouTube feed on the station’s Facebook page going on, just in case.

There was a lot for me to catch up on after so many days. The zoo’s owners wanted all the free publicity it could get, yet make every cent possible, and the Fox TV Station Group did everything legal to help.

Wouldn’t you love to just walk in and see this?

The whole Fox TV station Group went way overboard with a story that did not deserve it.

Luckily, the zoo changed the YouTube sponsor from Toys”R”Us to Babies”R”Us, which was a clue, and then April gave birth at about 10am, after about 16 months.

In fact, I can’t say anything about the competition except I usually had no time or interest in watching, WPVI usually beat us and the ABC-owned station group really has their act together — as opposed to Fox, as I showed you recently.

It didn’t do much for the main sponsors, the owners of Toys”R”Us and Babies”R”Us, whose cartoon mascot Geoffrey the Giraffe was on screen. The company filed for Chapter 11 bankruptcy protection in the U.S. in September. I hope they paid cash.

You can still click here for the April the Giraffe site to find something with her likeness to buy. April has a Twitter page. The zoo is still in business and has probably never been better off!

But why stop there?

This past week, going with her owners’ habit of doing anything for publicity, April ate the lettuce from above a New England Patriots sign, rather than one with the Philadelphia Eagles, and that obviously means she is predicting the Patriots will beat the Eagles in the Super Bowl.

The video runs a minute, and Animal Adventure Park did say,

“April the Giraffe weighs in, in a very big way, on her prediction for the winners of Super Bowl LII ! We wish both teams and their fans luck!”

because it didn’t want to lose a single tourist or online shop dollar from either side’s fans.

April lives in Harpursville, N.Y. 13787, outside Binghamton. She should’ve known Philadelphia would be her home team, compared to the competition. We’re just 191 miles away and about a three-hour drive (2:59).

On the other hand, Foxboro, Mass., where the Patriots play, is 287 miles and more than four hours (4:10) away. And that’s even closer than Boston!
You’ve seen many parents. It obviously doesn’t take brains to have a baby.

The zoo’s earlier gimmick was making money off a contest to name the baby.

People who paid chose zookeeper Allysa Swilley, who chose the name Tajiri — or “Taj” for short — explaining it stands for king, hope and confidence in Swahili.

Don’t expect any gift from me when Taj turns one in two months and 11 days!

P.S. From what I found, The Courier-Post had the best, most comprehensive list of animals making their Super Bowl predictions. Those seven are really worth checking out! 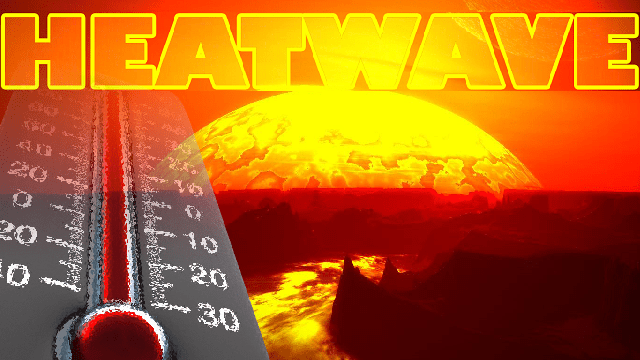 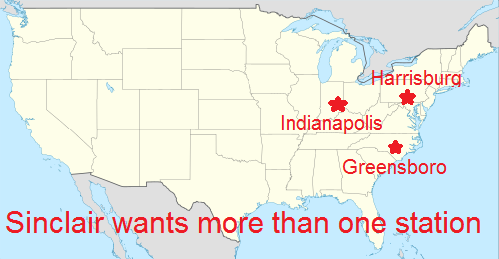 ← Eagle eye: Most Philadelphia media ignore possibility of local terrorism ← School out, Eagles’ championship parade on!
%d bloggers like this: