Notice: WP_Block_Type_Registry::register was called incorrectly. Block type names must contain a namespace prefix. Example: my-plugin/my-custom-block-type Please see Debugging in WordPress for more information. (This message was added in version 5.0.0.) in /homepages/39/d817056123/htdocs/clickandbuilds/testcohenconnectwebsite/wp-includes/functions.php on line 5311
 In defense of Emma González, not that she needs it but deserves it - CohenConnect.com 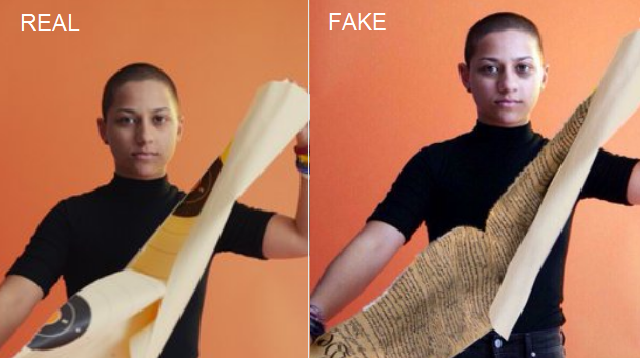 I have a lot more on Marjory Stoneman Douglas hero Emma González, not a hero for surviving but for her activism after. She has probably suffered more than her surviving schoolmates after February’s shooting massacre.

According to the paper, “It’s part of a wave of recent attempts to discredit González and other survivors as they call for legislation to address gun violence.”

“an image of González with tears streaming down her face at (the) March for Our Lives in Washington, D.C., as she recalled the 17 lives lost at her school. … The accompanying text criticizes González’ Cuban heritage, seeming to reference the Cuban flag patch seen on her sleeve.”

It was posted on March 25 and was STILL UP moments ago.

“This is how you look when you claim Cuban heritage yet don’t speak Spanish and ignore the fact that your ancestors fled the island when the dictatorship turned Cuba into a prison camp, after removing all weapons from its citizens; hence their right to self defense.”

“King’s page later denied that it was bullying the teen, who has been the victim of right-wing vitriol over speeches remembering her classmates and calling for stricter gun laws, and said that it was strictly focused on communism in Cuba, whose flag González was wearing on her arm.”

Maybe except the part about, “after removing all weapons from its citizens; hence their right to self defense.“

According to a Univision profile, González’ father escaped from Fidel Castro’s Cuban regime and moved to New York in 1968.

You know criticism of the congressman’s post came quickly.

But “Team King” and his supporters stood by the meme.

(Pretty classy! Does this change your opinion of politicians?)

King even angered Cuban-Americans who wrote in an article, “The Cuban flag has nothing to do with communism.”

As far as I’ve seen, Hogg got the same response as a third survivor and activist, Cameron Kasky, when he asked Rubio during a CNN town hall to refuse contributions from the National Rifle Association: no answer.

But he did better when calling for somebody to challenge Leslie Gibson, who was running unopposed as a Republican for the Maine House of Representatives. Gibson had described González as a “skinhead lesbian.”

He got not one but two other candidates, and Gibson dropped out of the race in response to public reaction critical of his comments.

“As soon as she walked on the March for Our Lives stage clad in an olive green jacket, a Cuban flag patch on her right arm — the words of another student ‘Welcome to the Revolution’ still ringing in our ears — I knew that the optics wouldn’t favor Emma González.
“Ugh, good thing she didn’t go for the Che Guevara beret, too.
“I’m a gun control advocate, but I am also a Cuban-American marked and wounded by a revolution turned into one of the world’s longest-lasting dictatorships. The men who seized power and repressed — who burst into homes to search without warrants and confiscated businesses, homes, lands, and guns — wore olive green fatigues.”

González did get a complete thumbs-up from Gloria Estefan, who certainly understands the situation in Cuba more than her.

North Miami City Councilman Scott Galvin — who taught middle school U.S. History for a decade, and spoke when I had to organize Career Day at a nearby elementary school outside city limits — wrote about meeting Emma, “and she was polite and warm.”

But later, he recognized a teachable moment and escorted about 70 students from the city’s North Miami High and Alonzo Mourning High for a bus ride to Washington for the March of Our Lives.

“As she strode on stage, however, she was all tiger. Wow. She emotionally swung into her speech. Then, suddenly, tears streamed down her face and she went silent.  It seemed to me that she had frozen.  I thought that the pressure of the last six weeks had caught up with her.  But I was glad no adult rushed on stage to bail her out.  There hadn’t been an adult on stage the whole day, outside of performers. I didn’t want them to start now.
“But her silence continued.  One minute.  Two minutes.  Three minutes.
“At this stage, I was now hoping for someone, anyone to wrap their arms around Emma and save her from this emotional shock.  But no one did.  I was getting increasingly uncomfortable.
“Suddenly, after four minutes of silence, I heard her watch alarm go off.  NOW I understood.  Emma allowed her speech to last exactly six minutes and twenty seconds, the exact amount of time that elapsed as a gunman cut down her friends back at Douglas.
“She then told the audience that they needed to stand up for their own lives before someone else had to do it in their absence.
“Wow.  What a speech!”

The National Education Association quoted González, saying, “This was not the end. This is just the beginning,” in an email urging members to make their voices heard until Congress passes legislation to stop gun violence.

“A doctored animation of González tearing the U.S. Constitution in half circulated on social media during the rally, after it was lifted from a Teen Vogue story about teenage activists. In the real image, González is ripping apart a gun-range target.”

And even Kanye West, who has been making news for all the wrong (or controversial) reasons this week — as you see here…

Nice thoughts, but her response seemed to show she doesn’t feel the same about him.

Shaw was eating at a Waffle House near Nashville when police said a gunman wearing nothing but a green jacket opened fire outside.

He charged at the man with the rifle. They fought. Finally, Shaw said he managed to wrestle the barrel of the rifle from the gunman and tossed it behind the counter. The suspected shooter got away for a day, and Shaw got a trip to the hospital.

Maybe González’ problem with West is his friendship with President and Second Amendment defender Donald Trump.

(I had to throw in that last one, but can’t neglect this:)

Speaking of Second Amendment defenders, click here for details on why USA Today said Congressman “King made a name for himself criticizing immigrants.” (Oh, and a bit about a Confederate flag on his desk, despite King being a native Iowan and Iowa being a Union state.)

You can have your say in a more private way. King’s phone number is 712-664-5097 and click here for his campaign website. He’s up for reelection in November. 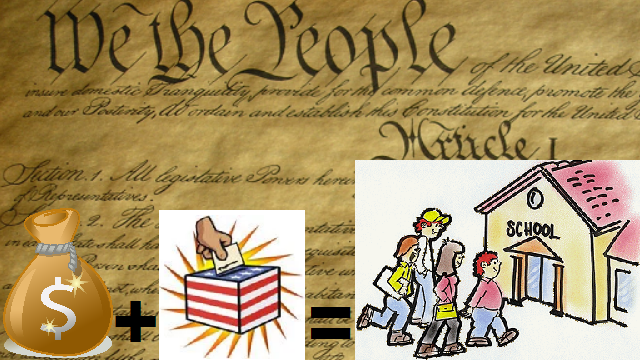 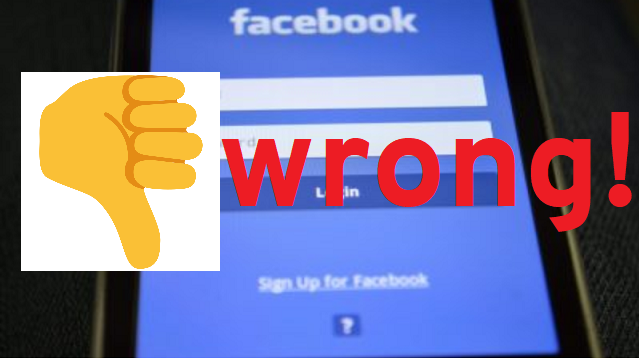 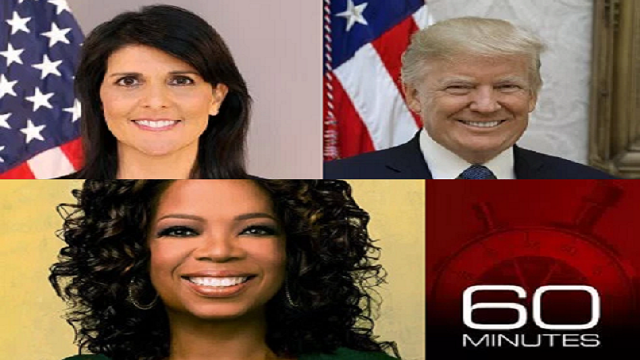 ← Who says everything I write is negative (but correct)? ← Paying for news, one candidate’s free airtime and asking for your comments
%d bloggers like this: