It’s Jan. 11 and that means today marks four years since my very first blog post at www.CohenConnect.com.
Back then, when I started, I was still in Florida.

I hadn’t yet moved to the Tri-Cities or returned to Philadelphia.

The blog has been pretty successful and also a learning experience, since there are so many elements involved in getting readers — from the subject, to the writing and pictures, and arranging it all correctly on the emailed subscriber letter, Facebook and Twitter.
I’ve done a lot of experimenting and think I finally have it down, as long as I have time.
But I going to have less time because I’ve started freelancing for the weekly newspaper Philadelphia Gay News, or PGN as it’s known around here.

Yes, you know I got my IT Support Specialist certificate, but I’ve been reading the paper for 20 years and keeping up with it while I was out of town.
The publisher Mark Segal and I have been acquaintances for years and recently, the opportunity presented itself.
I’d really like to help with the paper’s website, epgn.com, but that will take some time. For now, I’ve been copy-editing and my first article just came out!

I’m excited about the possibilities, and to be part of a small group of journalists and technical folks whose members have changed over time, but have been putting out the publication for 43 years.
In fact, PGN has won so many awards, there isn’t enough space on the newsroom walls for them all.
We should all have problems like that!
Anyway, click here to see my first article, on today’s front page!
P.S. You’ve seen me ending blogs with, “If you appreciate what you read here, subscribe with either your email address or WordPress account, and get a notice whenever I publish. Don’t rely on social media with its hacking issues and censoring like this, this and this.”
In case you haven’t checked, the first thisÂ is an article calledÂ Facebook Flags, Censors NPR Report on Inflated Government School Shooting Statistics.

The second thisÂ is an article calledÂ With â€˜Napalm Girl,â€™ Facebook Humans (Not Algorithms) Struggle To Be Editor.

The third thisÂ is an article calledÂ Did Facebook Flag the Declaration of Independence as Hate Speech?

Today, Iâ€™m going to start adding a fourth â€œthis.â€
From now on, until articles disappear or there’s no need, you’ll see a link to an article calledÂ Facebook censors king cake babies for nudity. No kidding, brought to my attention by New Orleans meteorologist David Bernard (who many of you may remember from WFOR in Miami). 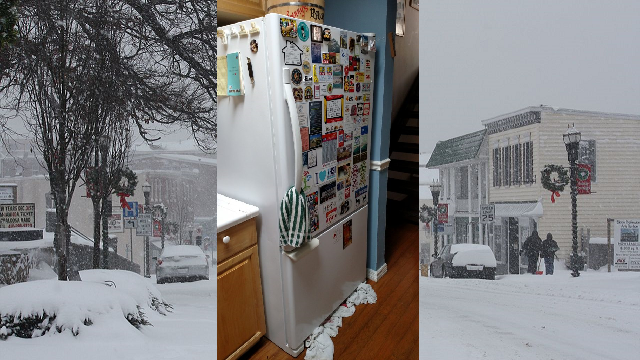 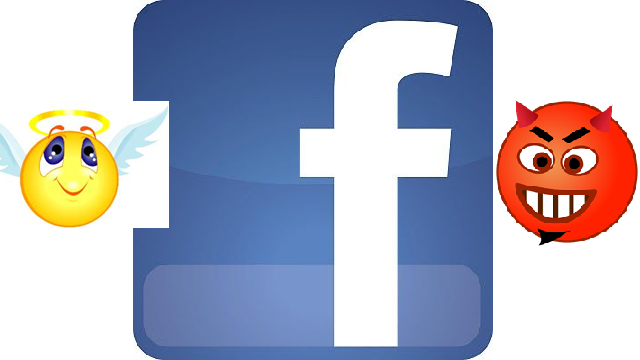 ← Odds, ends and new beginnings ← Martin Luther King Day, a victim of the (official) Women’s March
%d bloggers like this: