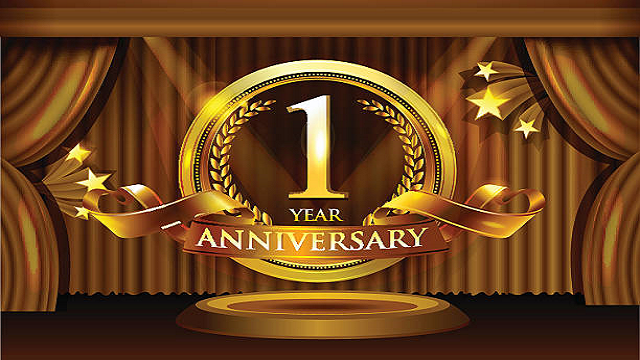 It’s a big day in Cohen Country. I posted my first blog one year ago today.

A year ago, I was living in Florida, deciding what I wanted to do with my life (and not much else).

I wanted to go back to doing news on the web and had considered blogging. I hoped it could give me a better chance of breaking back in, considering I’d been out of the business for eight years. (And a lot of TV stations use WordPress.)

What got me started was a wonderful picture someone (I forgot who) posted on Facebook.

The next day, another extremist shot a policewoman dead and went on to kill four people at a Jewish supermarket.

France was the victim, like Israel all too often.

“Perhaps the world should put the same demands on France as it does to Israel.”

Fascinating thought! In the year since, the subject of Muslim immigrants and phrase “radical Islam” have been in the news a lot.

Also a year ago on this date, I wrote

“Probably won’t be the last attack against a Western democracy. The world has to act & put an end to it, wherever it is.”

Unfortunately, I was right in both Israel and France.

But it has been a good year personally. John hired me in the Tri-Cities and I started a whole new life, doing what I wanted at a whole new level. I got an actual house and rented out the condo in Miami. So I can’t complain.

Let’s not forget the home improvements. Thanks to Garry for a lot of that. And good times with Casey and Yeti.

The blog has been a work in progress, like so many other things. I learned more and actually like WordPress more than the web tool Lakana we use at work. And, I even incorporated more A.P.-style writing than I did, but still don’t completely like it.

There was a break for a few months. Work got in the way.

Eventually, this email: “At the end of the year, the WordPress.com stats helper monkeys prepared a 2015 annual report for this blog.“

A New York City subway train holds 1,200 people. This blog was viewed about 4,900 times in 2015. If it were a NYC subway train, it would take about 4 trips to carry that many people.

The busiest day of the year was Feb. 25 with 287 views. Not surprisingly, the post that day was that I could reveal I got a job — and I’m moving!.

In 2015, I wrote 32 posts. My longest streak was 3 days in a row, March 15-17. They were about the move, work and the new city. On the other hand, there was a big break between June and November. And Sunday was my most popular day to post.

What shocked me most was that people read the blog in 48 countries! A close second was that Brazil and the United Kingdom were the countries that followed the U.S.

So… Thank you for reading and following along. I hope I’ve helped or humored in some way. 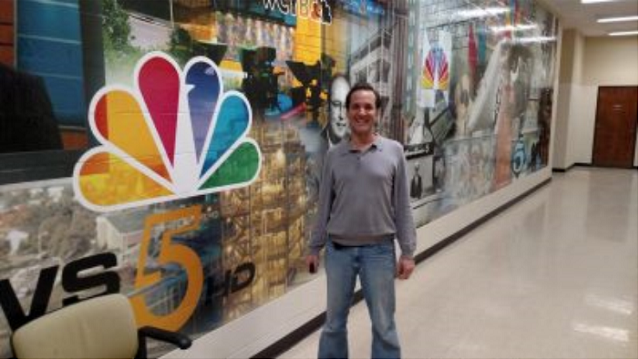 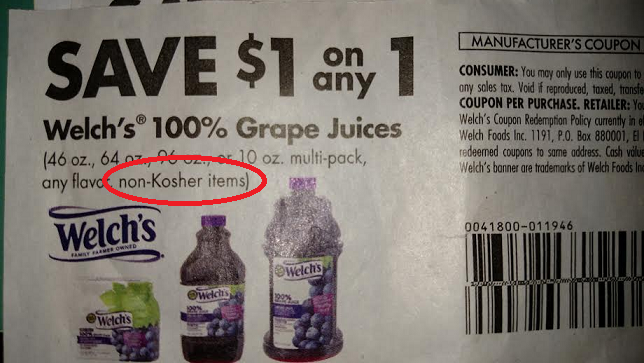 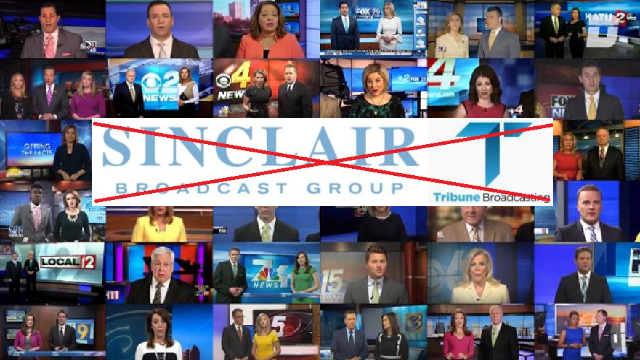