Notice: WP_Block_Type_Registry::register was called incorrectly. Block type names must contain a namespace prefix. Example: my-plugin/my-custom-block-type Please see Debugging in WordPress for more information. (This message was added in version 5.0.0.) in /homepages/39/d817056123/htdocs/clickandbuilds/testcohenconnectwebsite/wp-includes/functions.php on line 5311
 Update: Storing the car on the mean streets - CohenConnect.com

This blog post I found was written in mid-May, 2016, but never published. It was part of a series on the difficulties I had moving back to Philadelphia, and the new job got in the way. Since then, a lot has changed.
My problems were eventually solved — step by step, as you’ll read below — but many other people’s will be fought for years and years to come.
The PPA is the Philadelphia Parking Authority and as they say, “The PPA don’t play!”

Even at Fox 29, the morning news anchors would talk ON THE AIR about the troubles they’ve had with the PPA. These were good, honest, educated hard-working people trying to do the right thing at an ungodly hour. Apparently, they felt so angry, they were forced to offer their opinions which is hardly ever done during a newscast (except “Go Eagles!”).
The most common complaint was about so many people from the station having gotten tickets across the street for parallel parking in a space on Market Street. It has a low meter for handicapped people and is in the middle of the block — unlike any other, which are on corners, they say — and the meter is hard to see in snow. Well done, PPA! Those handicapped violations are supposed to be extra expensive.
A year later, community anger over complicated PPA rules and outrage over infractions must’ve driven somebody important over the top that the Authority decided to hold a class for the public on how to avoid parking problems. I wrote the online article and talked toÂ reporter Hank Flynn who gave his take on the road to traffic court.
The Authority was supposed to â€œhost a two-hour, fact and fun-filled workshop,â€ as they put it. I’m not sure the station ever followed up. The class was on a weekend.
The competition reported drivers were urged to look at the color of the sign, along with the days, hours and arrows on it. They even quoted a PPA employee who told them, â€œWe had professional driving instructors on hand and people were taken out to cars and taught to parallel park.â€ Isn’t that task for the folks at driving school?
The conversation with Hank actually started with us discussing residential parking permits. As you’ll read, I lived in zone 4 with I first arrived, but later moved to zone 6.

Then, across town, I came upon this sign and took a picture. Read what it says carefully. You’ll often find residential zone number exceptions on top or below a parking sign. You’ll even find two different zone numbers if a street is on or near the border between them. But what about the dash between the 5 and the 7?
Google calls the dash â€œa horizontal stroke in writing or printing to mark a pause or break in sense, or to represent omitted letters or words.â€ In other words, the 6 that falls between the 5 and the 7!
I followed up with the PPA since their sign clearly allows someone with a 6 sticker like me to park at that location, even though it’s across town.

They tweeted back no, with no explanation â€” not that certain parking signs are the only bad ones in the city.
One final update before the original blog post, for those of you still with me,Â is the fact people in South Philadelphia can park wherever the heck they want, with no ramifications. Notice I write they do, because they get away with it. The city chooses not to enforce the law in that part of town which is unfair to everyone else and potentially unsafe.
That last part was used in a lawsuit that was decided less than a month ago. According to Philly.com, the judge ruled police and the PPA can’t stop people from parking their cars or whatevers in the middle of S. Broad Street (nor apparently any other street) because apparently authorities have more important things to do.
Whatever.
We left off May 16, 2016 with a blog post called Not exactly a warm welcome. It was mostly about the awful move, two weeks after I started work here, which was less than a week after I left my job in Virginia. (I’ve moved to a much better place since then.)

The pictures show you’ll enjoy it more than I did!

The move was awful but at least everything is in either the apartment or the storage unit (that’s nearly impossible to get inside). I’m still trying to figure out which.
Now, my biggest problem is the car. I didn’t want a new car but that’s a long story and somebody else will have to answer that.
I don’t have a residential sticker to park on the street in the neighborhood. First, I have to get a driverâ€™s license. Then, use the license to get a license plate. And then, go for the sticker.
So for now, I have a Virginia license plate and have had to park where it’s allowed, a few blocks away, south of South Street.
Unfortunately the good folks at the Philadelphia Parking Authority try to uphold the laws of every state, even though they’re not familiar with the law. In my case, they think all Virginia cars need to have inspection stickers on the front middle of the windshield.

That’s not the case with new cars. Click here for the law. See FAQ #1.
Virginia lets new cars go without inspection stickers for the first year. But I got two tickets (so far) andÂ the fine is up from about $15 when I left town 12 years ago, to $41 now. Hopefully this note with information will keep me from getting a third. (So far, so good. I’ll know for sure when I see the car again.)

So I need to get a Pennsylvania license, to switch from Virginia license plates to Pennsylvania, to get a sticker for parking.
Easier said than done. I mentioned the move was horrible and I don’t know where things are.
To get the driver’s license, I need my passport and other proof of residency. The passport was in the file cabinet, and the file cabinet was deep inside that storage unit. I’ll say something for those packers: They know how to get stuff in!
Saturday was a waste. I was hoping to get the passport, but that didn’t happen. And losing the keys to the storage lock is not something I want to remember or write about.

Sunday, Tony and I took out a mattress, box spring and top of a heavy dining room table. We maneuvered half the large couch out and got access to the file cabinet. Of course, the two drawers I needed were in the middle.

I got what I needed in about 15 minutes and am hoping the driver’s license, license plate and parking sticker will be easier to get.

UPDATE: I got the driver’s license. Waited a little while and had more documentation than necessary.

So I walked a block to the traffic school that would take care of the license plate and found out I’d need the car’s title. I had that for my old car but as I’ve said repeatedly, â€œI didn’t want a new car but that’s a long story and somebody else will have to answer that.â€ So I’m in a holding pattern.

It all worked out.
Now, back to 2017, and another big challenge and fight. I hope I’ll be able to fill you in next week. 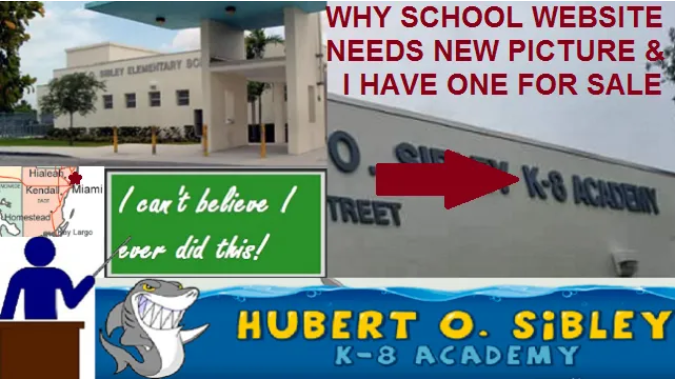 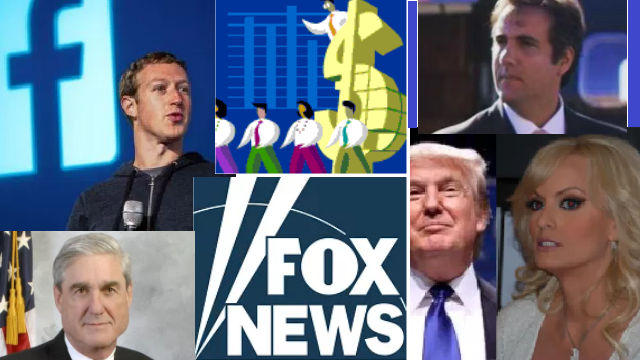 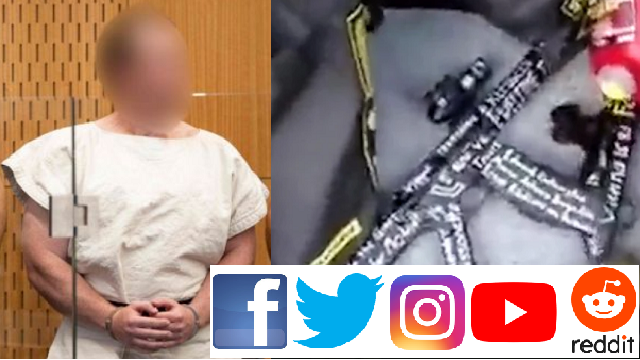 ← Tom Petty’s disgraceful daughter, wrong reports at end ← What is conscience? Elusive in the media, unfortunately
%d bloggers like this: