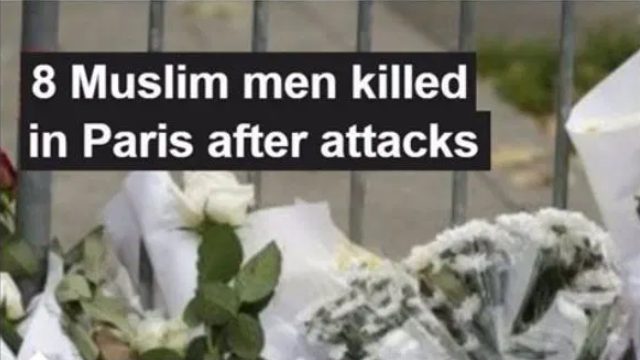 I love being back in news. Sure, the hours are long, especially when you don’t have a boss. (My new one starts Nov. 30). But obviously it’s true when news breaks.

Friday, I was coming off a tough week. Again, no boss. Demands from the sales and weather departments. Plus, lots of plans, work, and expenses at home.

But I didn’t think of any of that when the A.P. urgents from Paris started coming down in the late afternoon. I just wanted to make sure our website and social media had the latest on the story, and that I’d get to go home at a reasonable hour. (I start with the social media at 8am.)

Of course, I worked for hours from home on Saturday and Sunday. I’m a department of one.

One thing about news people I picked up after 9/11 is that they don’t get to personally react to news until well after it happens. The reason, simply, is that we’re working under deadline, trying to get the information out best, first, and without technical problems. Professionals focused only on work.

That’s done, as of the moment. Now, I have a moment to breathe and think.

Since late Friday, I’ve covered the story from home, read so much of what you’ve posted on Facebook, and watched last night’s Democratic debate.

So now, my thoughts:

The first thing to strike me was French president Francois Hollande, immediately vowing a tough response.

“We will lead the fight and we will be ruthless,” he said, and also be “merciless” against the extremists.

What’s wrong with that? Absolutely nothing! In fact, it’s about time. Was he in the moment and taking it back after calming down and thinking clearly? So far, no. And that’s a good thing. I hope it happens.

But when Israel is attacked and shows restraint when going after attackers (warning civilians to get out, not turning Gaza into a parking lot), the world feels otherwise. The rules are different and there is a double standard, even coming from America.

Dresden and Hiroshima solved problems for the rest of us, didn’t they?

Go back to my very first blog, written on Jan. 11, shortly after the Charlie Hebdo and Jewish supermarket attacks. Back then, I wrote:

“The world ignores terrorism against Israelis. Now, they feel a lot more sympathy because it happened in France. Probably won’t be the last attack against a Western democracy. The world has to act and put an end to it, wherever it is.”

That leads me to our leader, commander-in-chief, President Obama. We’ve contained ISIS? Even if he was misquoted, as was suggested on one of this morning’s public affairs shows, he should’ve known by now to choose his words more carefully. Even yesterday, I thought about President Bush and this picture (thanks for posting, Ariel):

At last night’s debate, Hillary Clinton said ISIS “cannot be contained” but instead must be “defeated.”

I’d like to hear Democratic presidential candidates talking about foreign affairs more. Last night, there was too much back-and-forth about Wall Street reform and reinstating Glass-Steagall. We get it. But did anybody mention “radical Islam” rather than simply jihadists?

My advice to politicians: Name the enemy. Call it what it is. Keep it simple. Make people understand. Show them you understand! (And really mean it.)

The world has to decide what’s right and what’s wrong, and take the proper side consistently. Don’t equate the good with the bad. Sadly, this posting from The Israel Project is really the case:

Don’t believe me? This was posted on my own station’s home page on Oct. 22:

I discovered it at about 8am that day. Nobody at work put it up. A company in Minneapolis posted it on about 100 different stations’ sites, including one in most U.S. cities.

This was my note to them:

And these were their responses:

Look at the article after:

“Two Palestinian men armed with knives tried to board a bus carrying children in Israel but were forced back by people inside the vehicle, police said.”

Job done, but I wonder how many people saw it, especially in big cities, before it was changed.

In Nov., 2013, Hollande called on Israel to stop building, saying settlements in the West Bank were “hampering the creation of a Palestinian state” — as if suburban sprawl, mostly near the pre-1967 line, is such a big deal, the source of so many problems, for a country that pulled its people out of Sinai and Gaza, hoping for peace.

By now, there’s a very long track record. These days, killings in Beirut (40+ on Thursday) would not normally make big news in the U.S. but it did because of Paris. Are these isolated incidents? See for yourself. (Thanks, Mathew. Unfortunately, there have been a lot this month.)

Sometimes the truth hurts. Every group has radicals. If they can’t take care of their own, then somebody else will have to in order to save lives in the long run and stop history from repeating itself.

So let’s recognize the enemy for what it is and defeat it, once and for all. (Dresden and Hiroshima helped Germany and Japan change in big ways, wouldn’t you say?)

P.S. Politically, I’m moderate (I think) and undecided. Right now, most of the candidates on both sides have a shot at my vote. There’s no party registration in Virginia so everybody is game. I want to know who’s viable and who to believe. 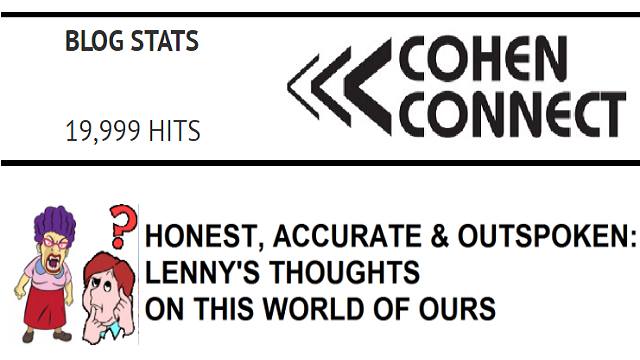 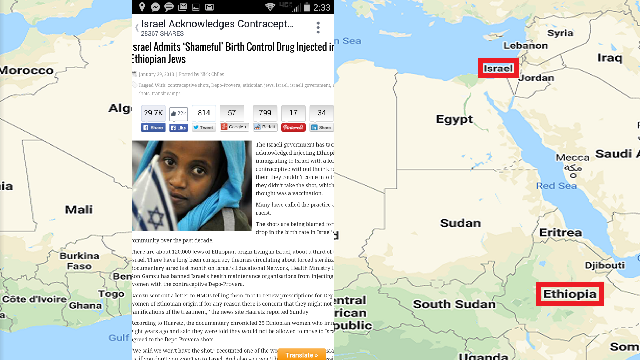 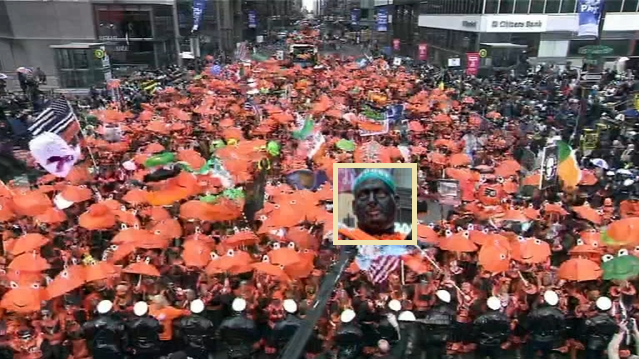