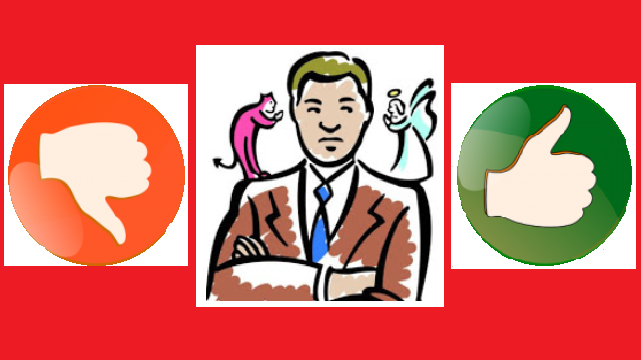 It seems every day in the news, I read about another powerful man resigning, taking time off from a high-profile job, or under police investigation for inappropriate sexual conduct.

The stories just keep coming, or the allegations against the men simply increase.

CNN offered a list of recent cases more than a week ago, on Nov. 1.

That’s a lot of names of people you may not have heard of, or at least famous in their own circles.

Some are more prominent than others. Look these guys up if necessary. I certainly needed to! The articles mentioned above have more details.

Some punishments are (or will be) more harsh than others.

Keep in mind, some of these guys have confessed, a few have explained (or tried to), and others deny what are simply allegations in their cases.

I covered Cosby’s trial online from the TV newsroom. His retrial is set for the spring. And who knows what will become of Trump?

I hate when power goes to people’s heads, despite it being so natural, but to be accused of having the nerve to do many of these things and do them repeatedly calls people’s consciences into question.

What will they leave behind that matters, when their names are mud (defined online as “information or allegations regarded as damaging, typically concerned with corruption”)?

The rules have changed in recent decades, or they’re finally at least being enforced. Kudos to anyone who comes out to admit to the world #MeToo.

Then, there’s a guy who apparently doesn’t know the definition of conscience: Jack Abernethy.

21st Century Fox lists him as Co-President of the FOX News Channel and FOX Business Network, and also Chief Executive Officer of FOX Television Stations (just the the ones owned by the network, for example WTXF-Fox 29 in Philadelphia but not WSVN-Channel 7 in Florida).

Sounds like a busy man, with his hands in everything from two cable channels, to 28 local TV stations in 17 different cities.

He must spend a lot of time making editorial and programming decisions. Maybe too many.

According to TVNewser, late last month, Fox News aired a 60-second commercial calling for the impeachment of President Trump.

That’s probably pretty good money for a full minute on such a high-rated cable network, the goal of any business.

But after showing up on viewers’ TV sets, Abernethy decided to change the channel — the part that’s shown when programs take a break and corporations make money.

It was reportedly paid for by a group backed by Bay Area billionaire philanthropist, environmental activist and Democratic donor Tom Steyer, and called “Need to Impeach.”

It quotes Abernethy: “Due to the strong negative reaction to their ad by our viewers, we could not in good conscience take their money.”

The viewers who happened to be watching when the ad was shown? Yeah, our hearts should go out to them!

But what about the people who intended to watch news that’s now accused of being fake news? (I’m not taking sides on that but if true, they and the whole country would’ve suffered a whole lot more than the folks who caught a clip of that supposedly controversial commercial.)

This is extra surprising, considering Abernethy got promoted when Ailes left as part of the shake-ups behind the scenes and on Fox’s air because of sexual harassment (allegations, investigations and payouts).

Online, conscience is called “an inner feeling or voice viewed as acting as a guide to the rightness or wrongness of one’s behavior.”

A synonym is “moral sense.”

Pulling a TV commercial off the air vs. a pattern of sexual harassment (allegations, investigations and payouts)?

Not even close when it comes to consciences! 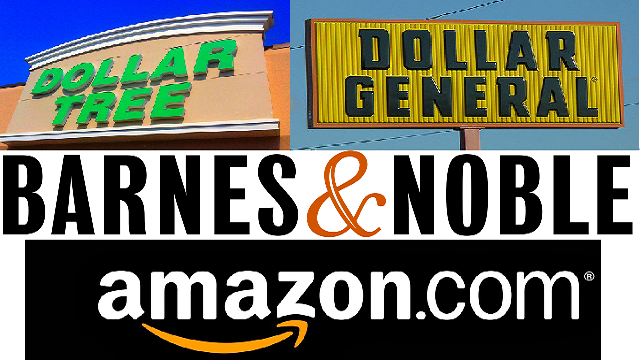 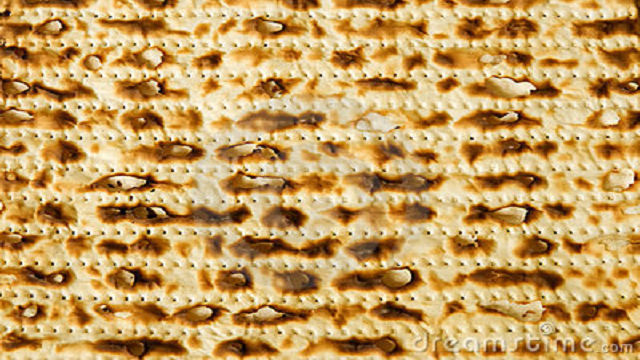 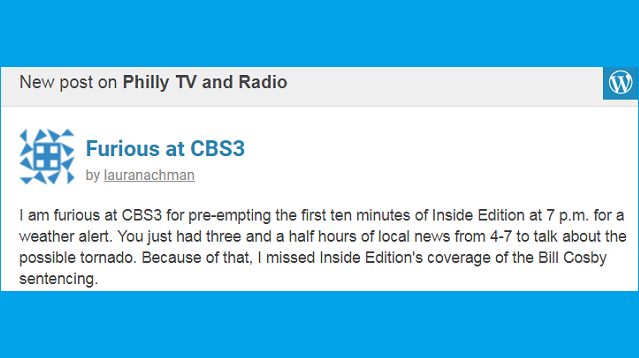 ← Update: Storing the car on the mean streets ← Lessons on addressing, our government’s gift to you!
%d bloggers like this: