Notice: WP_Block_Type_Registry::register was called incorrectly. Block type names must contain a namespace prefix. Example: my-plugin/my-custom-block-type Please see Debugging in WordPress for more information. (This message was added in version 5.0.0.) in /homepages/39/d817056123/htdocs/clickandbuilds/testcohenconnectwebsite/wp-includes/functions.php on line 5311
 From Philly? How your neighborhood (or one nearby) got its name - CohenConnect.com 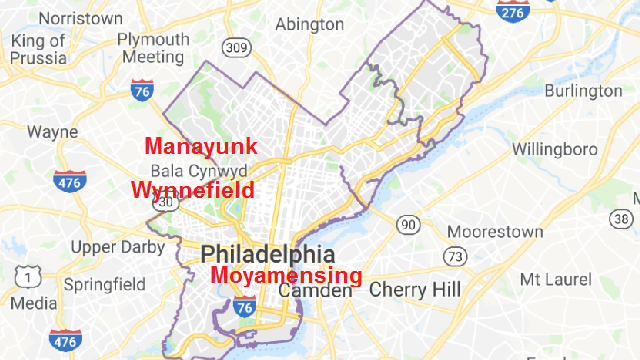 Philadelphia may be one of the biggest cities in the country and arguably the most historic, considering it is the birthplace of our country. However, it’s a whole lot more than Old City and historic places like the Liberty Bell and Independence Hall that attract tourists from all over the world.

Philadelphia is also known as a city of neighborhoods, and the website BillyPenn.com recently listed the origins of 43 of the city’s neighborhoods’ names.

It came from research by Albany, NY, high school kidÂ Adam Aleksic,Â who has actually never visited. Billy Penn says Philly is the sixth city he has probed. Most of the names are British, Italian, Native American, and from immigrants.
Take that, Trump!
Philadelphia is obviously Greek for “brotherly love.”

Video: the #etymology of sarcasm

Some of the most notable are
Wynnefield: Named forÂ Thomas Wynne, William Pennâ€™s physician,
Moyamensing: Native American origins; possibly meaning â€œplace of pigeon droppingsâ€
andÂ Manayunk: Lenape forÂ â€œplace where we go to drink.â€
Despite the years, apparently some things don’t change – but the reason is different than what we first thought.
This is where those three are.

Click here for Adam Aleksic’s entire list.
Click here for his website, â€œThe Etymology Nerd.â€
Click here to enter an address and find out which Philadelphia neighborhood it’s in, or just see for yourself how 43 neighborhoods is just the tip of the iceberg.

So we like our video horizontal but it has to be shot vertically for Facebook Live? Been almost a year. I’ll remember that. 🙂

Philadelphia Museum of Art and Rocky Steps in the background. My building circled in red. Unfortunately, living on the other side of the building meant I had to go outside to see!

Please, donâ€™t miss out. If you like what you read here, subscribe to CohenConnect.com with either your email address or WordPress account, and get a notice whenever I publish. I’m also available for writing/web contract work. 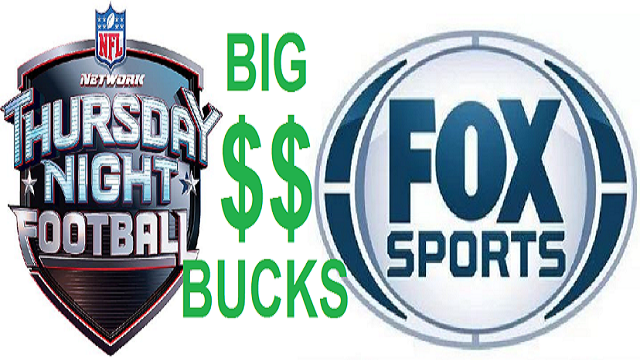 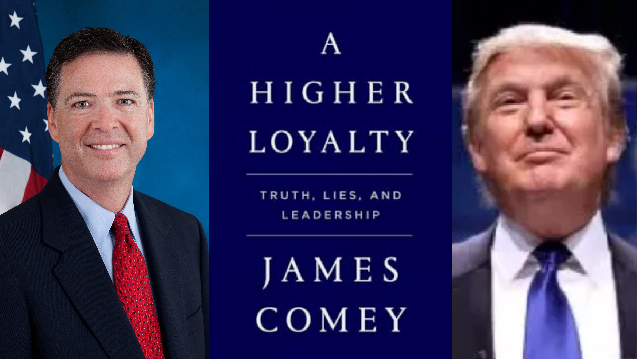 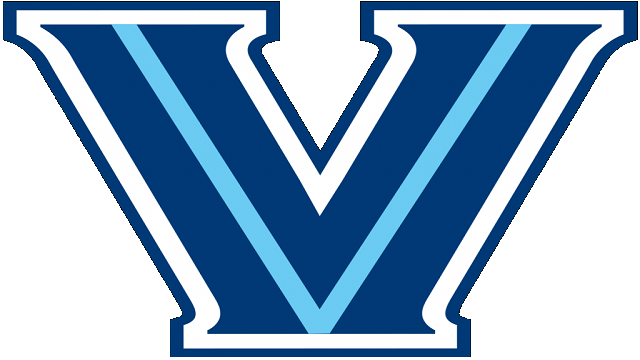