Notice: WP_Block_Type_Registry::register was called incorrectly. Block type names must contain a namespace prefix. Example: my-plugin/my-custom-block-type Please see Debugging in WordPress for more information. (This message was added in version 5.0.0.) in /homepages/39/d817056123/htdocs/clickandbuilds/testcohenconnectwebsite/wp-includes/functions.php on line 5311
 Cher's surprise: Stopping by The Cher Show while it gets ready for Broadway - CohenConnect.com 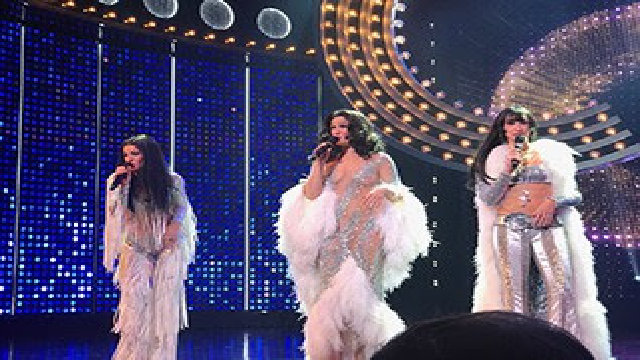 Hi! This is Lenny with the first of what I’m hoping will be regular guest columns. Just use the contact form to let me know if you write up something you’d like to share here. I’ll be happy to post it if the work is all yours and may appeal to the audience. Then, you’ll have something published on the internet! This review was originally written for Cabaret Scenes.

I’m not going to lie. After the real Cher made her entrance from the back of the Oriental Theatre to thunderous applause (you see, they forgot to dim the house lights) and took her center orchestra seat, I was a bit distracted as Act II began. Sonny & Cher was the first act I ever saw in concert, and I have followed Cher’s career from the early television days to Las Vegas to the Broadway stage to the Oscar win to the farewell tours. Now this iconic, charismatic, beautiful, compelling presence (who is not only the subject of the show but also its most famous producer) was watching her story unfold just a few rows behind me, and I had to look back to read her face, if only for a few moments. Who wouldn’t look back?

A second device that takes a bit more time to warm up to is the re-imagining of the multitude of Cher’s greatest hits as they are placed in the mouths of other real-life characters. Sometimes this works, for example, when Gregg Allman (Matthew Hydzik) duets with Lady on Just Like Jesse James. Sometimes, it is too much of a stretch, like when Cher’s mother Georgia (Emily Skinner) sings Half-Breed. The audience showed the most love when the hits stayed with their originators. Sonny and Babe singing their signature I Got You Babe was easily an Act I showstopper. Jarrod Spector, who recently played music man Barry Mann in Beautiful — The Carole King Musical, is an instantly winning Sonny and gives a standout performance. Skinner as Georgia is also the perfect sounding board, support system, and moral compass in the mother role.

Scenic designers Christine Jones and Brett J. Banakis pay homage to the memorable studio set where Sonny & Cher’s hit TV series first took flight, with the recurring circular logo bearing their faces and bringing us back to the 1970s. Here’s one suggestion that may add some expense to the budget, but would be well worth it. In Cher’s 1975 solo TV outing, she opened each show by strutting down a moving runway that delivered her into the audience. The runway has not been resurrected for this Chicago run. Please bring it back, pronto.

The truly unbeatable eye candy of The Cher Show is the extravagant fashion parade of famous costumes designed by Cher’s long-time designer, Bob Mackie, each one more elaborate and glittery than the next. You can’t have a show about Cher without sequins, feathers and color saturation, and these costumes are surefire crowd-pleasers. By the way, Mackie designed all of this show’s costumes; it isn’t too often that the designer is also a character in the show. Michael Berresse as Mackie has fun one-upping the censor with his daring, sexy, and ratings-boosting creations.

Act II feels a trifle less organic as the three Chers narrate her real life’s second act trials and tribulations — tackling Broadway, finding her audience as a serious film actress, and eulogizing Sonny. However, throughout both acts, Elice and director Jason Moore do an insightful job of capturing Cher’s relationships with her three primary love interests: Bono, Allman, and Rob Camilletti (Michael Campayno). They spotlight the built-in conflicts and drama — the struggles, respectively, of being married to a business partner, married to a drug addict, and dating a much younger man who cannot fathom the fishbowl existence of a megastar.

With so much story to tell, this glossy production opts to gloss over (or altogether ignore) some of the more personal events that made the headlines. Cher’s early grappling with her daughter Chastity’s sexual orientation and subsequent transgender status is left unaddressed. Similarly, even hints of Cher’s political activism (and frequent tweets) are nowhere to be found.
However, The Cher Show is packed with enough music and storyline to keep an audience absorbed. One Act II keeper is the presentation of chart-topping dance hit Believe as a reflective and melancholy ballad, giving Block another chance to demonstrate her vocal and acting chops. Of course, it’s the full-fledged, feel-good original dance version (appearing for the bows) the audience is clamoring for. This musical’s honest and outspoken subject has already admitted to some needed tinkering prior to the Broadway debut. But I think a large portion is already good to go.

Tickets for The Cher Show are on sale now. Previews at the Neil Simon Theatre (250 W. 52nd Street, New York) will begin Nov. 1, with an opening night slated for Dec. 3.

Click here to see the review as written for Cabaret Scenes.

Todd Sussman is a graduate of Columbia University, where he studied journalism and film. A longtime entertainment writer, he is the author of the Blockbuster Video books, The Greatest Movies of All Time and The Greatest Movies of All Time, Volume 2. He began his writing career as the film critic for The Miami News and soon became the editor of Blockbuster Video Magazine. For his work on the magazine, Todd received an Addy Award for Best In-House Publication, one of several Addy honors he holds. The Walt Disney Company commissioned him to write an interview promoting the film, Who Framed Roger Rabbit (for which Todd wrote the questions as well as the answers, in character as the beloved Roger Rabbit). More recently, he had the privilege of working on two hit projects for Barbra Streisand: Todd is the Liner Notes Editor for Streisand’s 11th number one album, Encore: Movie Partners Sing Broadway, and for the tour program from her acclaimed concerts, Barbra: The Music… The Mem’ries… The Magic! He is also a contributing writer and editor for the international fan publication, All About Barbra. In 2016, Todd edited the booklet for Capitol Records’ prestigious compilation CD, A Capitol Christmas. He reprised that role for A Capitol Christmas Volume 2 in 2017.

Click here to see The Chicago Tribune‘s interview with Cher. 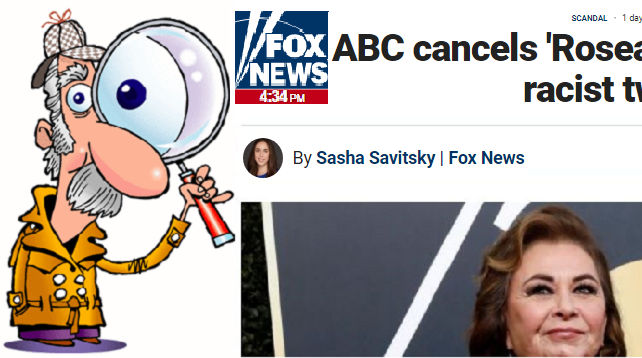 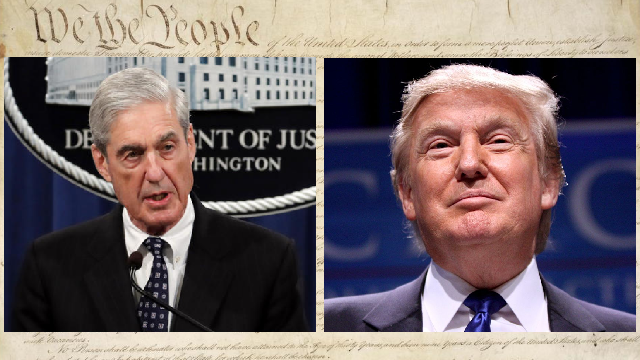