Yes, I’m going to venture into sports, but not exactly the play-by-play.

I really didn’t care much about this year’s Super Bowl and I actually still don’t.

I’ve liked the New England Patriots but have been getting tired of seeing them win all the time. And I used to feel sorry for the Seattle Seahawks many years ago when they weren’t good (and still in the AFC). Richard Sherman’s rant a year ago didn’t help his team’s cause.

But my interest level is slightly higher since hearing about the latest Patriots cheating allegation.

Keep in mind, we’re talking about people who don’t have to work another day in their lives. What they’re really playing for is sportsmanship, honesty, and probably most important to them, their reputations and how they’ll be looked at in future generations.

I’ve liked the Patriots (except sometimes when they played the Dolphins) as you can see from the shirt I was wearing in April, 2005, out on a boat in Fort Lauderdale with my nephew Preston.

I’ve also been to Gillette Stadium, but not for a game. It was rented out for my cousin Justin’s bar mitzvah party, coincidentally the next month.

I haven’t been a Bill Belichick fan since 2007, when he had a staff member videotape New York Jets‘ defensive coaches’ signals from the sideline. The NFL investigated, found the coach guilty of cheating, and fined him a half-million dollars.

Now, an NFL source told ESPN the league found 11 of the Patriots’ 12 game balls in last Sunday’s AFC championship game were inflated significantly below the NFL’s requirements. That could change the way a player grips the ball or the way it travels through the air, and could provide a competitive advantage. We’re back to the subject of cheating.

I hadn’t known each team provides 24 balls each game for use when its offense is on the field. They have to be inflated and weighed properly, and are inspected by a referee. Then, they’re put into bags on the sidelines until they’re needed. It’s possible weather played a role, as expertly explained by WCSH in Maine and AccuWeather.

Yesterday, Belichick said he was “shocked” when he heard allegations his team used balls that were deflated after they were inspected. He also said star quarterback Tom Brady could give better details on his, quote “personal preference on his footballs.”

Later, Brady said he had nothing to do with deflating footballs, and that he hadn’t even been contacted by the NFL as part of their investigation! He did admit he gets the best grip at the lowest end of the league requirement.

These allegations came up the last time these teams played, and nobody is saying the Colts could’ve won this game. They lost by a whopping 45 to 7.

It’s the latest NFL controversy in a tough year for the league (but not tough financially). You’ll remember Ray Rice and the domestic violence policy. Adrian Peterson charged with misdemeanor reckless assault for disciplining his 4-year-old son with a wooden switch. And here is one I hadn’t heard about: Arizona Cardinals running back Jonathan Dwyer, arrested for head-butting his wife and breaking her nose after she bit his lip to stop his sexual advances.

This all has NFL commissioner Roger Goodell under fire with a women’s advocacy organization actually flying a “Goodell Must Go” banner over games. And now, there’s this investigation.

But what we’re talking about is decency. We don’t know the outcome of the NFL investigation. Many are wondering if it’ll even be done right. But the stain on the Patriots’ image cannot be wiped off so easily this time.

The Patriots play the Seahawks in Super Bowl XLIX on February 1st. Unless something big changes things, I can’t support the Pats this time. So go, Seahawks (but still without an enthusiastic exclamation point). 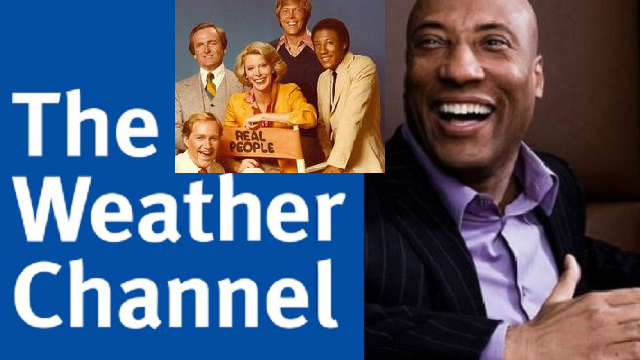 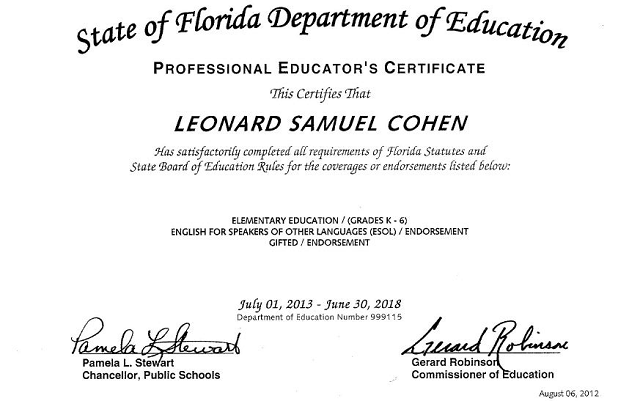